Enjoy cuisine from some of Maui’s finest, including: Come and support local businesses including: Experience some of the best local entertainment Maui has to offer, including: Hawaiians played various games throughout the year.  They participated in kūkini, a foot race to test their speed. Or ulu maika, a game of skill in which they rolled a stone disc into a distant and narrow opening. Hukihuki, or tug-of-war, would test their brute strength and cooperation. And kōnane, a game of intellect and foresight similar to checkers, determined not who could capture the most stones but who could last the longest.

This Saturday, February 15, come out to UH Maui College to play and experience these games. 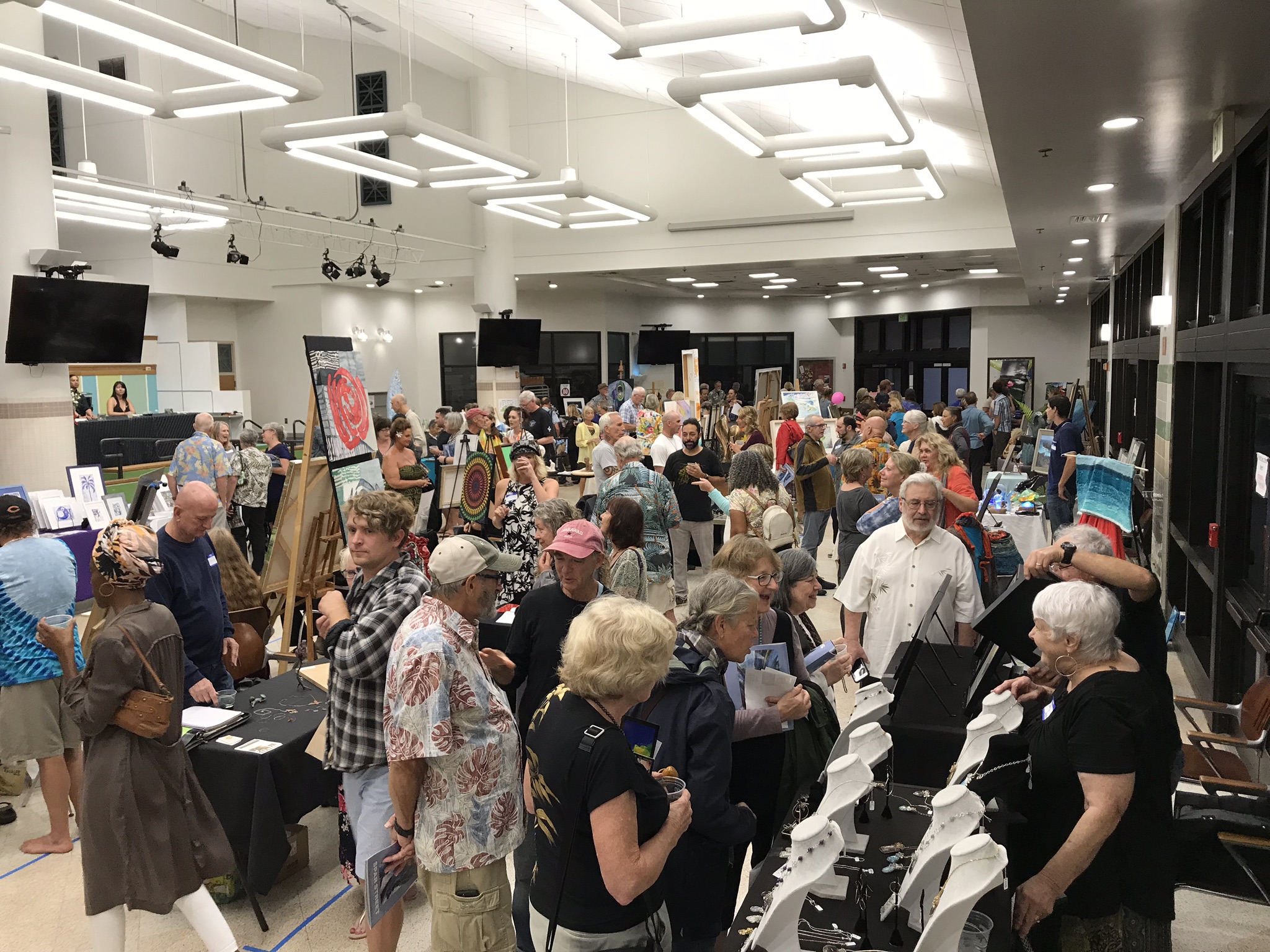